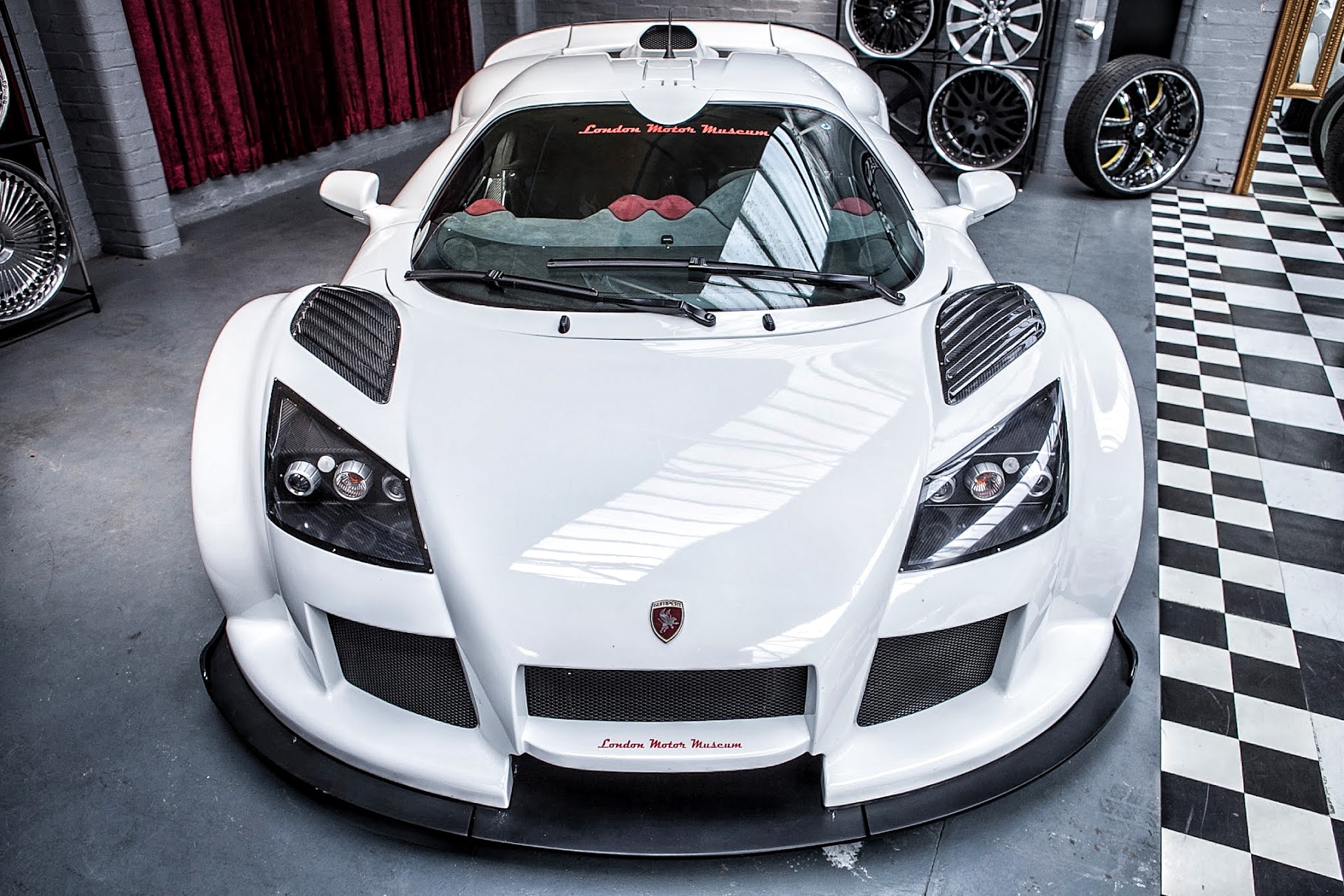 As a special treat and for those motoring fans that adore amazing cars, here’s a gallery showing various editions of the Gumpert Apollo. The Apollo was produced from 2005-2015 and was powered by a 4163cc bi-turbo intercooled version of the Audi V8 engine.

We are the voice of KZN, which began as a motoring publication and has evolved into a complete marketing solution for the motor industry. We have hosted some of the largest motoring events in KZN and are not just involved in marketing but also have and in-house design team View more posts