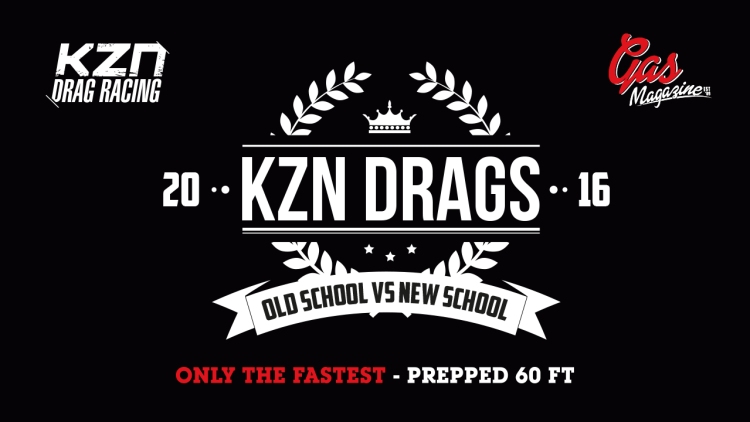 The weather played its part. On Saturday the 19th November, Dezzi raceway and the spectators were blessed with some hot action. Track temperatures and the first ever prepped 60ft in KZN took racing to the next level. Personal best were broken and if this is anything to go by, we will see some amazing racing going into 2017.

Fastest time of the day was Nielo with a 10,07 from this Nissan  GTR R35. Lionel Pillay managed a 11.8s pass with his BMW Toyota 2jz Powered M3 after a decade out of the racing game. Aslam Sedat made a welcome returned with a 12.8s pass in his normally aspirated VW Scirocco.
Anand Naidu managed a personal best of 10.9s with his BMW Turbo E36 and Karthy Naidoo in the 4br class managed a 10.7s pass in his Ford Mk1 Escort. Basil Myburgh in his Mazda RX7 , wowed the crowds with a 10.8s pass , Chevy power.
dezzi-raceway-2016-11-19-results

We are the voice of KZN, which began as a motoring publication and has evolved into a complete marketing solution for the motor industry. We have hosted some of the largest motoring events in KZN and are not just involved in marketing but also have and in-house design team View more posts