The Durban Motor Show is South Africa’s most successful regional car show and has been for over 20 years. The first show took place at Westridge Tennis Stadium and attracted over 5,000 visitors. Today the show calls the Durban Exhibition Centre home, and welcomes over 15,000 people through the door. On the weekend of the 7– 9 November 2014, the Durban Motor Show rolled in town to host an epic showdown between old school beauties and new school high tech. 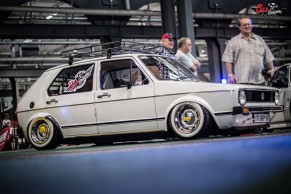 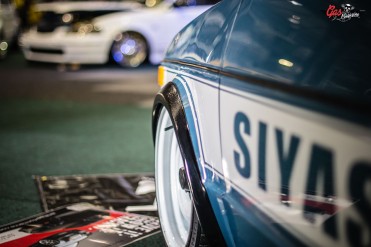 A large selection of dealerships, brands, models and makes under one roof. In addition an impressive collection of aftermarket exhibitors were on display; from spray paint products to custom rims and competition winning sound systems. 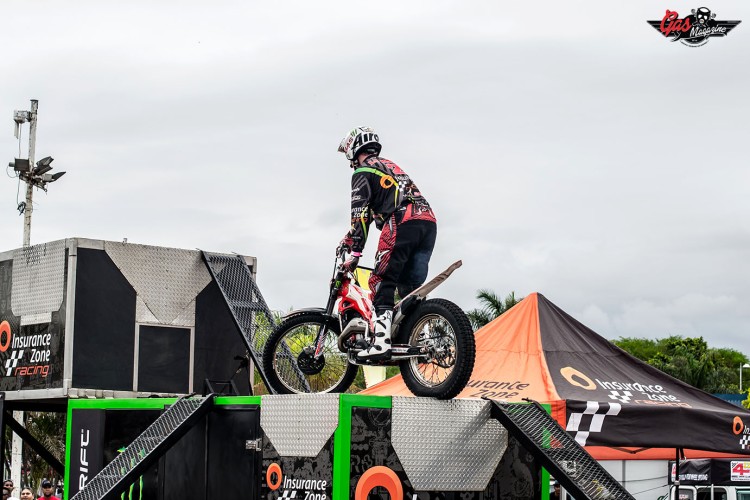 Brent and Bruce Le Riche have a collection of 13 South African Trials Championships and they are ranked #2 and #4 in the US of A.

Mallaz Customs brought along a 900 Honda Fireblade to prove that poppin’ a wheel isn’t as easy as you think.

Exciting new features showcasing the best of what the motoring industry has on offer while providing the ultimate family day out. The Redline Village saw a host of activities such as the Wheelie Machine, Steam Train Rides; Bash A Bakkie, The Strongman SA Competition, Fire Department Demos, Le Riche Brothers extreme motorcycle, the SevenSevenSports FREEFALL bag jump of a 9-meter high platform and a trick-bike demo by athletes towed-in by a motorcycle to perform air stunts on to the bag. 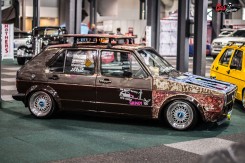 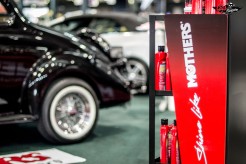 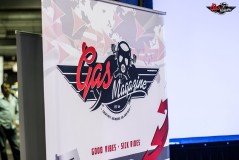 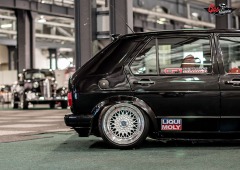 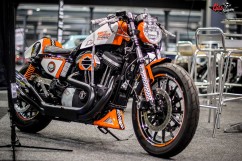 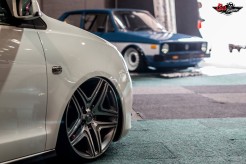 Chad Luckhoff from DSTV’s  Ignition TV informed guests all about a few special cars in the ring illustrating the Old School Vs. New School theme. 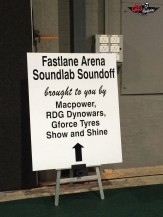 The Fastlane brought to you by The Post Newspaper hosted the Gforce Tyres Show ‘n Shine, RDG Dyno Wars and the live and loud Soundlab Sound Off powered by Macpower. 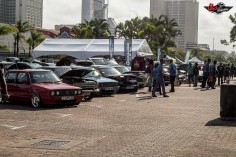 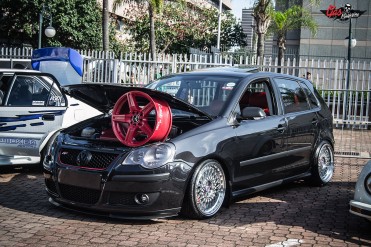 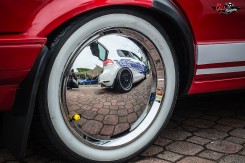 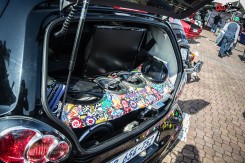 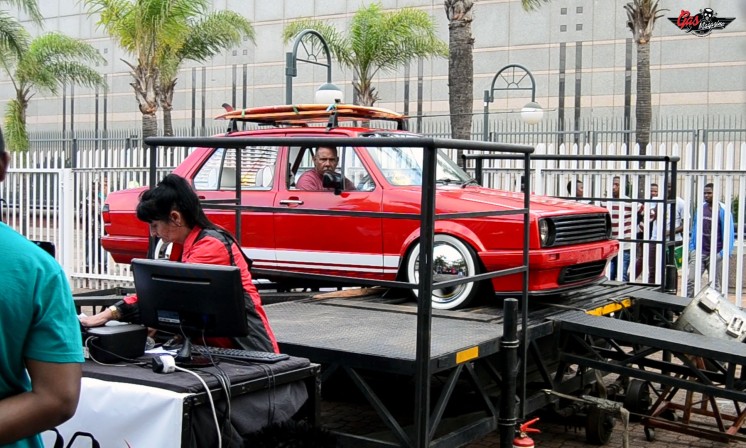 Ashish Vs. The Stig and the winner is…

Overall all another exciting weekend was had at the 2014 Durban Motor Show… until next year!