Port Elizabeth kicked off the 2014 season for the WOMZA national series. Recked industries have grabbed the bull by the horns and roped in some significant sponsors like Monster energy, TRP distributors, Kyocera, DC Shoes, BikeFind.co.za, expand a sign, Drift cameras, FMF, THOR, Bridgestone, Bel-Ray. All of this making this the ultimate series to contest in.

The MX2 class is one of the premier classes and had 28 riders on the line. Finishing top 10 here would be a tall order. Tristan Purdon seemed to struggle in qualifying, but had great race pace. The Eastern Cape local, did enough with a 3rd, 2nd and a 1st to win by 1 point over his Full Throttle, Monster energy Yamaha teammate, Sacha Naude. Sacha is looking very strong ahead of the 2014 season and it was only bad starts that prevented a win overall.

Anthony Raynard spent the Friday night in hospital and almost didn’t make the event, but rode well to destroy everyone in heat 1. He just didn’t have enough strength on the back of his illness, to win the next 2 heats and had to settle for 3rd overall. Ross Branch was fast and looked good for a top result, but a BIG crash in heat 2 whilst in 2nd, put pay to his weekend. Former MX2 champion, Kerim Fitzgerald, battled with bad starts and mistakes, but showed signs of form and will be on it come the next national in Cape Town. Nicholas Adams is one of the youngest in the field and rode a 125 2 stroke against all the 4 strokes. He managed a 4th overall and heads to Europe full of confidence. 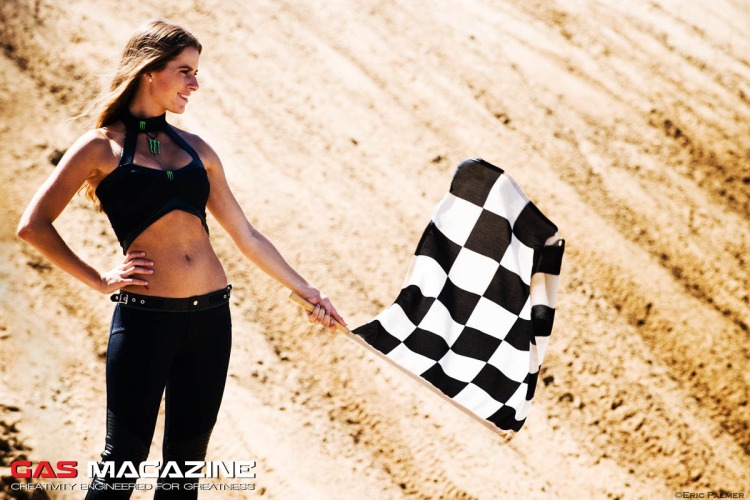 The MX1 class was full of talent. From first to last, are riders who have won races at some stage of their career. Sacha Naude was the dominant force here with better starts than he got in the MX2 class. He was able to win overall, but his teammate, Michael Kok, did manage to take one heat away from Sacha, with a win in heat 2, which helped him to 2nd overall. Team TLB Plant hire’s Royce Griffin won the first heat by pulling a big gap early on. Sacha did close him down with 2 laps to go, but Royce just held out. Royce had good starts on his new Yamahal and did enough for 3rd overall, even after a problem filled 3rd heat of the weekend.

The racing was of the highest caliber and the Port Elizabeth locals were entertained through all the classes. With 4 rounds still to go in the series across SA, we are in for an exciting season. The next round is in Cape Town on the 19th and 20th of April.

Round two of the Monster Energy TRP Distributors South African Motocross Nationals were held on the 19th and 20th April 2014 at Melkbos MX track in Cape Town. 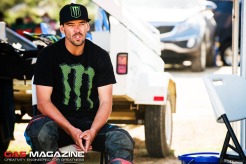 The action packed weekend gave the fans a chance to get to know the riders, stare at the Monster Energy girls, go check out all the machines in the pits and even get autographs from their local heros. The MX2 class has a gate of 22 riders and is the class to watch over the 2014 season. In other news, the Kokstar is back, and he’s riding like an animal.

Make sure you don’t miss Michael Kok, Kerim Fitz-Gerald and Sacha Naude battling it out for the MX1 title. 3 more stops, who is going to take the win?

See you at Teza in June…